We’re proud of these awards… and we take every opportunity to show them! Pictures say more than words, so please take a look. 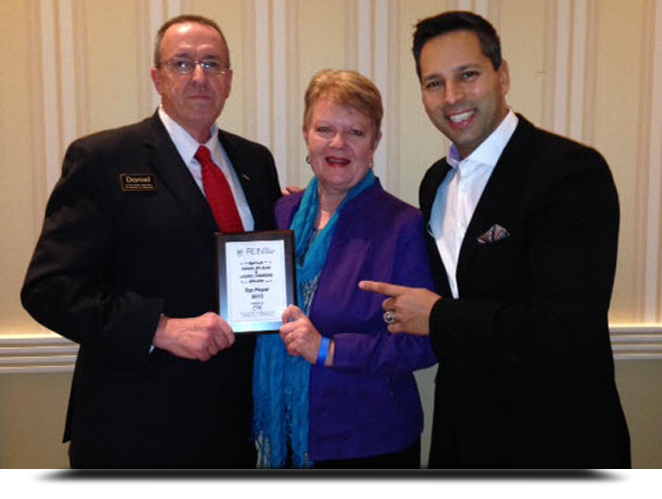 "I've gotten to know Daniel over the last few years in a business context. During that time I've noticed that he is a man of his word and consistent in what he does. I'm a little surprised at times at the things he commits to, but true to his nature he is able to do what he commits to, overcoming whatever âobstaclesâ he encounters along the way. He always seems full of energy and life, even when things don't appear to be running as smoothly as planned. It's been a pleasure to work with Daniel and I think I enjoy his off the wall humour the most."
John R. Walsh, B.Eng, Mortgage Agent with Mortgage Alliance Partners